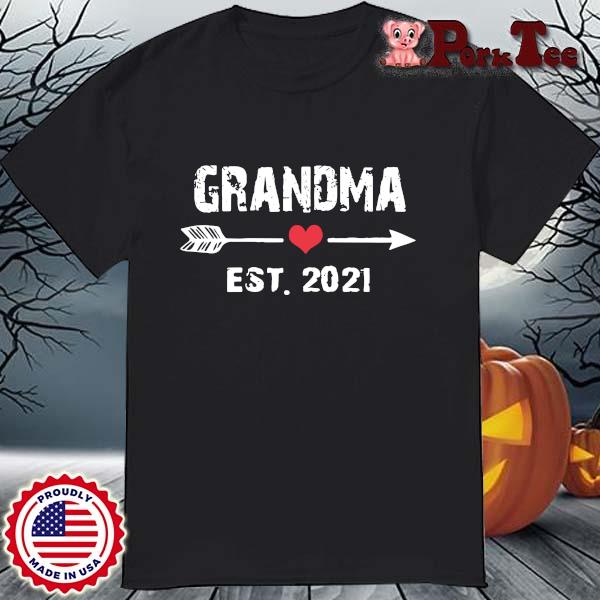 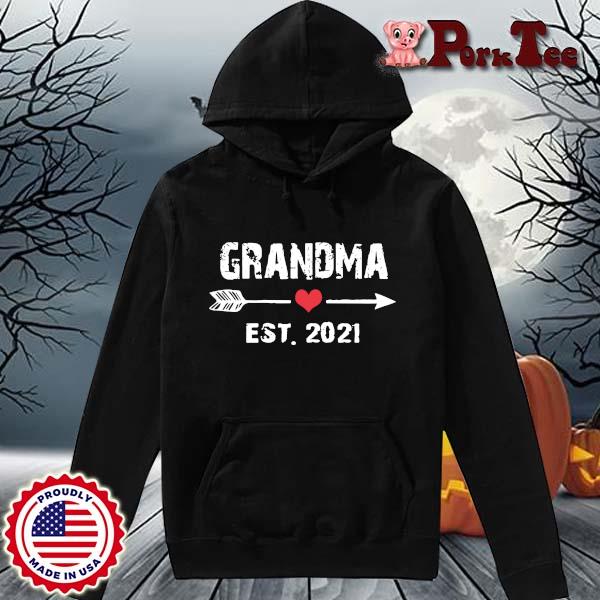 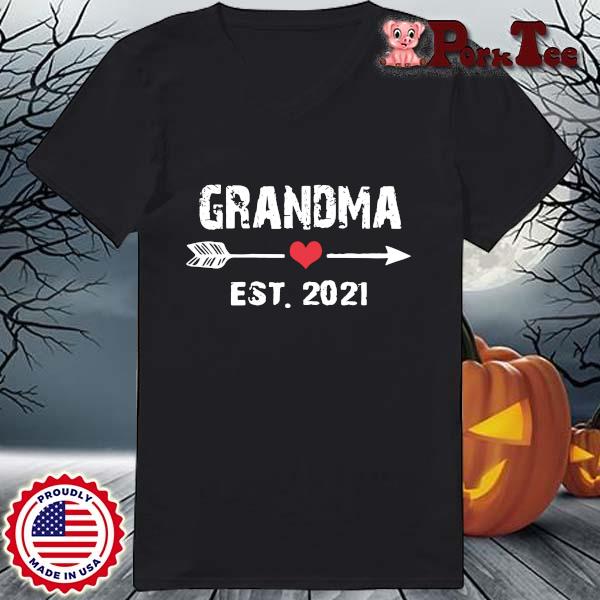 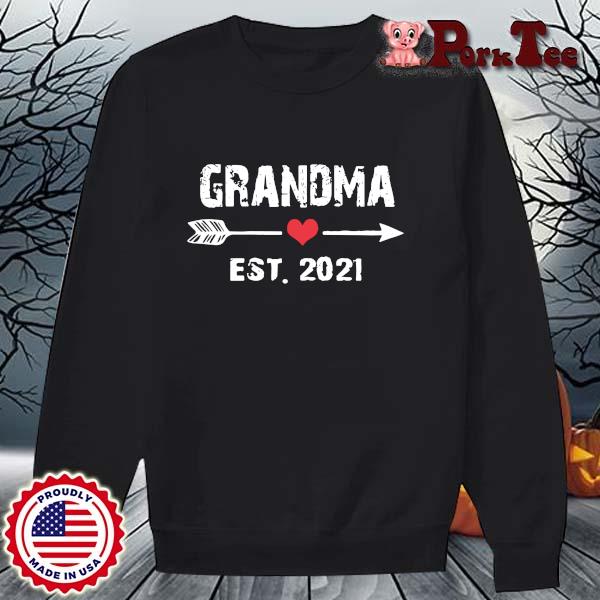 On August 28, Chadwick Boseman passed away due to complications from colon cancer. The shock was immense: very few knew that The Blank Panther star was terminally ill. In reality, he’d been diagnosed in 2016, and even filmed several movies while undergoing chemotherapy. On Twitter, former president Barack Obama wrote: “To be young, gifted, and Black; to use that power to give them heroes to look up to; to do it all while in pain – what a use of his years.”

Diana Rigg passed away in her London home on September 10. The storied actor had a long career and both film and television—she was made a Dame in 1994 for her services to drama—and recently became loved by a new generation for her role on Game of Thrones.